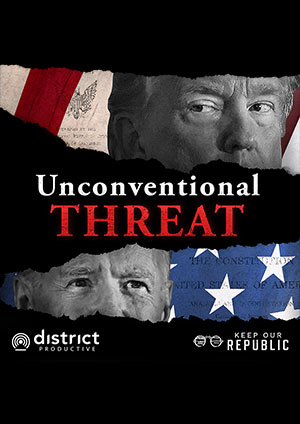 Too Big to Rig

Unless we see a massive victory by either one of the candidates, both campaigns have signaled they will fight for what they believe to be the right outcome.

What Americans need to know is how this battle for ballots could create an unprecedented outcome with the Speaker of the House, Nancy Pelosi, being sworn in as President of the United States on Inauguration Day.

How is that even possible?

Republican and Democratic scholars and advisors lead us on a Constitutional journey from November 3rd to January 20th, pointing out the legal tripwires and dates certain that may likely determine our next President.